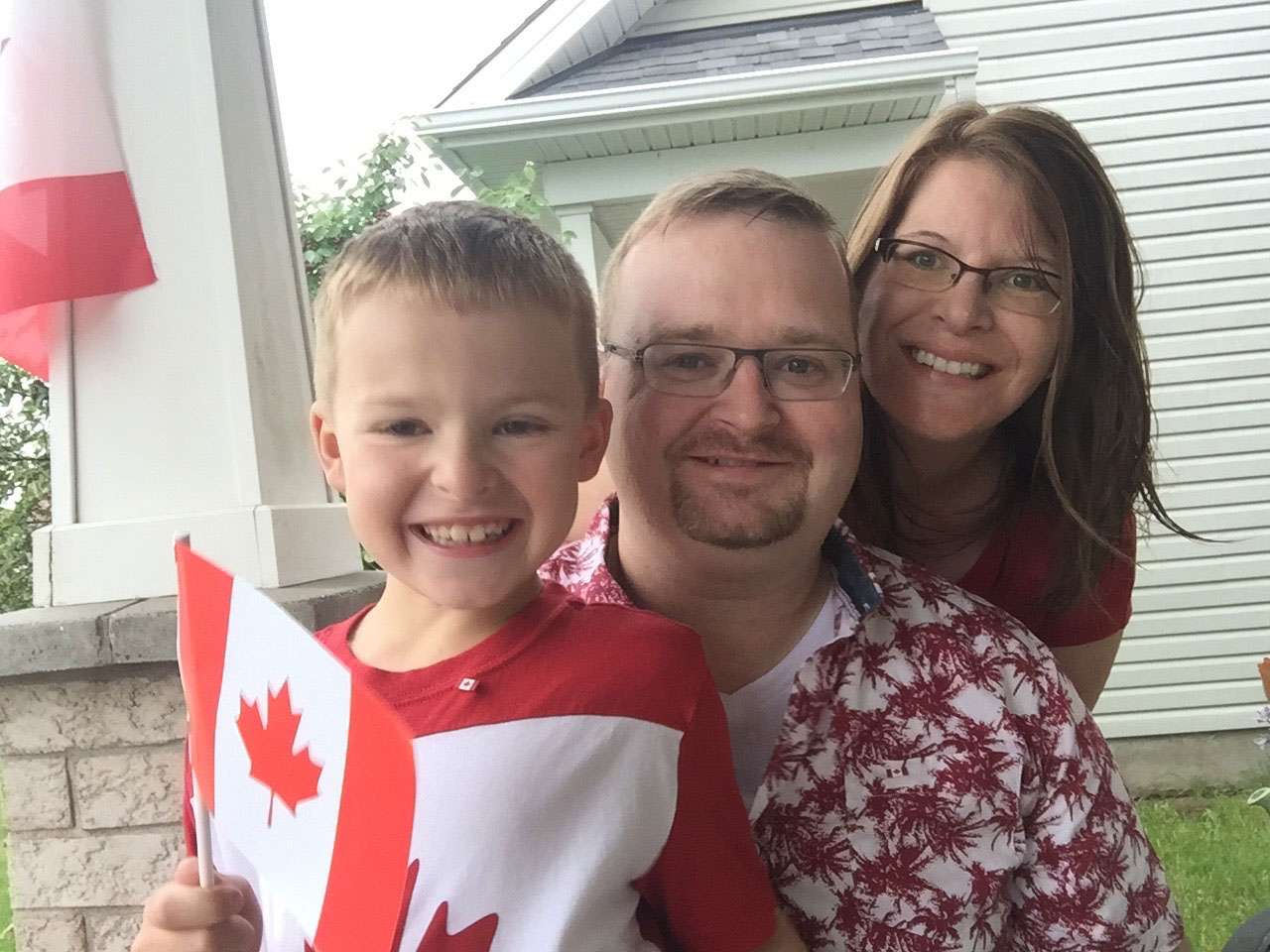 Stephen has dedicated much of his professional life to public service to the residents of Orléans and Cumberland.

Stephen was elected MPP for Orléans on February 27, 2020 in a by-election. Shortly after being elected, the Government of Ontario declared the COVID-19 emergency. On June 2, 2022 Stephen was re-elected in the Ontario general election, winning the riding by over 7,000 votes.

Prior to serving as MPP, Stephen represented much of Orléans as City Councillor for Cumberland Ward on Ottawa City Council.

Stephen was first elected Councillor for Cumberland Ward with a strong mandate on October 25, 2010.

Stephen quickly made his mark securing early victories by having the City of Ottawa conduct an environmental assessment to widen HWY 174 and to extend Light Rail Transit to Orléans.

By the end of his second term Stephen had secured more than $100M in road and infrastructure investments for both the rural and urban sectors of his ward.

In addition to his focus on reducing commute times through investments in roads and transit, Blais prioritized local park construction.

In his first term of office 7 new parks were built in Cumberland Ward and Blais announced the ambitious plan to partner with the local homebuilding industry to complete an $8 million expansion of Millennium Park.

Stephen also led the way to open the first new indoor pool in Ottawa since amalgamation with the construction of the François Dupuis Recreation Centre.

On December 12, 2018 Ottawa City Council named Blais as Chair of the Transportation Committee.  During his time as Chair, the Committee approved the Road Safety Action Plan to reduce road deaths and make communities safer for pedestrians and cyclists. They approved photo radar in school and community safety zones to help keep our children safe and invested millions more in snow removal.

In 2018, after years of groundwork, Stephen was pleased to help make the biggest jobs announcement in the history of east Ottawa.

Amazon has partnered with Broccolini Construction to establish a 1 million square foot fulfilment centre in Carlsbad Springs. This represented a private sector investment of $200 million in Orléans. It created 1,500 jobs in 30 different trades during construction, and more than 600 permanent jobs once opened in 2019.

Prior to his election as Councillor, Stephen faithfully served the residents of Orléans and Cumberland as their School Trustee on the Ottawa Catholic School Board from 2006 until 2010.

As a Catholic School Trustee, Stephen’s approach of fiscal conservatism balanced with a community conscience enabled him to deliver many local and board-wide accomplishments.

In September 2010, after decades of inaction, two East End high schools, St. Matthew’s and Lester B. Pearson, finally received additions to replace many of their aging portables, as a result of Stephen’s tireless efforts.

During his term as Trustee, the Board passed four consecutive balanced budgets, grew reserve funds, adopted a greener approach and invested in the most vulnerable students. Stephen cites his decision to forgo the 150% trustee raise, which he personally donated to breast cancer awareness, supports for military families, the school breakfast program and a bursary for less affluent students, as his most important achievement.

Prior to his elected positions, Stephen’s steadfast belief in community service saw him help begin the St. Peter High School Alumni Association followed by sitting as President of the Queenswood Heights Community Association. Stephen also served as Orléans Ward representative on the City of Ottawa’s youth cabinet and as an inaugural member of the East End President’s Council.

Stephen’s professional career began following his graduation from the University of Ottawa with an Honours Degree in Political Science. He has worked at the Privy Council Office, served the people of Ontario as a staff member to the Minister of Consumer and Business Services and has worked at the Ottawa Hospital Foundation and Carleton University.

A lifelong resident of Ottawa’s East End, Stephen was raised in the Queenswood Heights and Fallingbrook area. Stephen, his wife Marta, a northern Ontarian, and their son Stephen Jr., are proud residents of the wonderfully bilingual and diverse community of Chaperal.