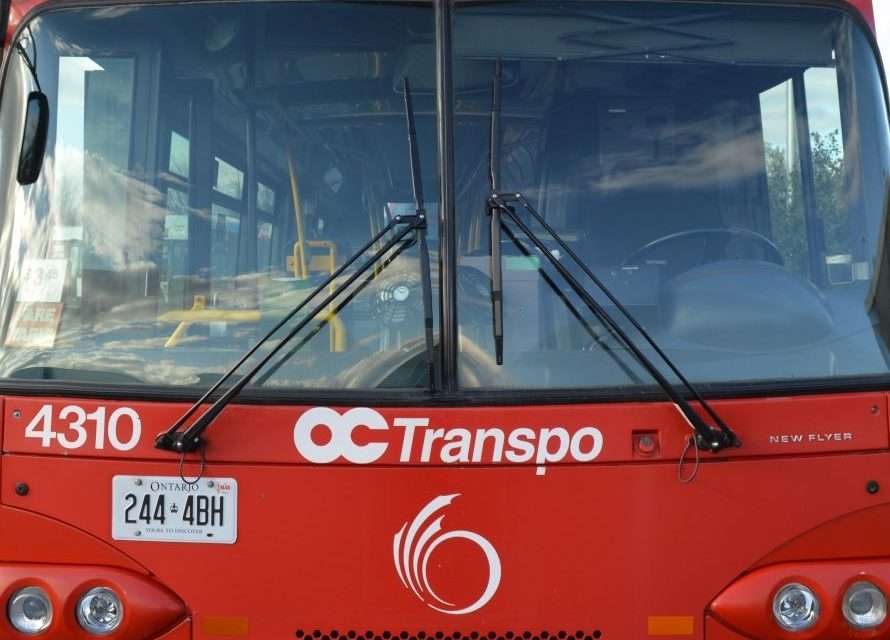 Cumberland Councillor Stephen Blais today cast his first vote during his first City Council meeting in support of establishing a Transit Commission for the betterment of the City of Ottawa.

“I am pleased that my vision of an Ottawa Transit Commission will become a reality for our city,” says Councillor Blais. “I believe that this transit commission will ultimately lead to improvements to our public transit system.”

The establishment of a Transit Commission, composed of eight Members of Council and four citizen members, to oversee transit operations was approved by Ottawa City Council this morning.

Blais released his vision for an Ottawa Transit Commission on Tuesday, March 2, 2010.

“The appointment of three community representatives, with business and transit experience, to this transit commission, will allow residents to benefit from new ideas and experience,” adds Councillor Blais.

Councillor Blais has been advocating a transit authority for Ottawa for many years. In February 2009, he articulated this position in the community newspaper, the Orléans Star: http://www.orleansstar.ca/article-308287-Independent-transit-authority-needed.html

“For too long, politicians will say one thing to get elected and shy away once in office. I am proud to have kept this promise with more to follow over the next four years.”