Ontario Liberals will treat the City of Ottawa with respect 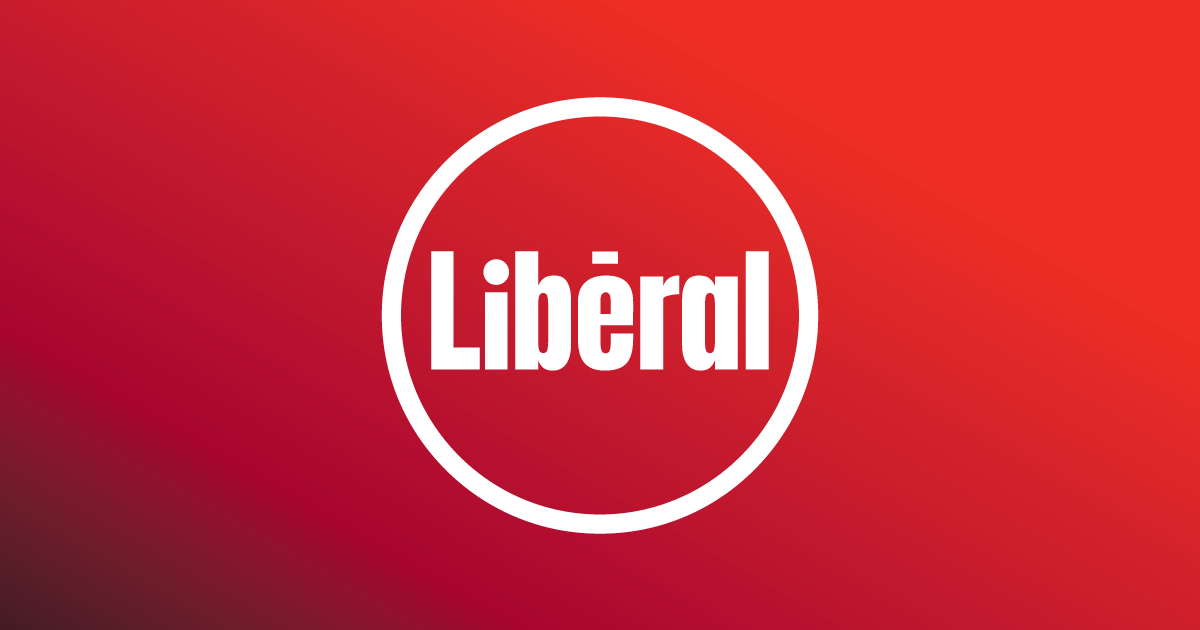 OTTAWA – Steven Del Duca and the Ontario Liberals’ Team Ottawa candidates will give Ottawa the support it’s owed as Ontario’s second-largest city, a marked change from the four years of Ford Conservative neglect.

“Ottawa is a beautiful, diverse and thriving city that’s home to more than a million Ontarians,” said Del Duca. “It deserves to have a government that will invest in its hospitals, schools, transit, and roads. The Ontario Liberal plan for Ottawa will ensure that the city gets its fair share.”

“While people in our nation’s capital were under hostile occupation, Doug Ford was snowmobiling in cottage country,” Del Duca continued. “He couldn’t be bothered to lift a finger to help the city or even visit to show his support for its residents or businesses. People in Ottawa deserve a premier and government who has their back – and that’s the choice our new Ontario Liberal team Ottawa is offering.”

While the Ford Conservatives ignore and neglect Ottawa, Ontario Liberals will build and invest – in much-needed hospitals, transit expansions, affordable housing, and critical services for Franco-Ontarians.

The Ontario Liberals’ Ottawa platform will:

“On June 2, we’re offering a clear choice to the people of Ottawa,” continued Del Duca. “Four more years of a Ford Conservative government that keeps the capital on the backburner, or an Ontario Liberal government that gives Ottawa the respect it deserves.”