Ottawa Liberal Caucus and Candidates Statement on the Occupation of Ottawa 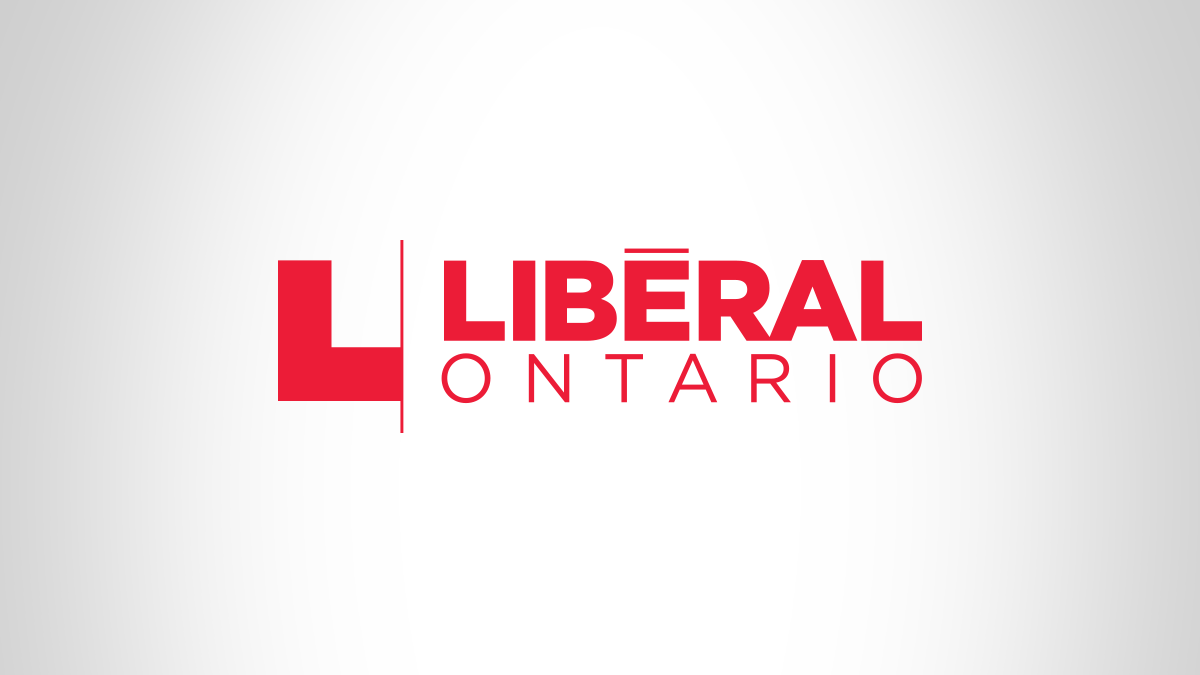 For over three weeks, the residents of downtown Ottawa had been held captive in their own homes. While hundreds of trucks and thousands of protestors took over the streets of our city, forcing businesses to close, holding residents hostage within their own homes and neighbourhoods, the Ford Government chose to watch from the sidelines.

After suffering for two-years under the pandemic, many Ottawa small businesses were on the verge of reopening when the occupation began. “This has been an impossibly hard period for businesses in downtown Ottawa. They were forced to close for weeks, just as businesses across Ontario were re-opening. They urgently need financial support from the Ford government to recover”, says Gibbs. Hundreds of workers lost their wages during this occupation and the Ford Government must support these workers.

The City of Ottawa has incurred tens of millions of dollars in additional policing costs to manage the illegal occupation of downtown streets. The Government of Ontario must support Ottawa property taxpayers by providing direct financial relief to the City of Ottawa for these additional costs.

Doug Ford is consistently late on addressing the needs of Ottawa residents. Throughout the pandemic, Ottawa experienced significant neglect from the province, limited testing centres, delay in vaccine supply and late distribution of rapid tests.

“Had Doug Ford focussed on providing support for Ottawa instead of snowmobiling, he would have seen just how bad the situation had been for our businesses”, says Bhalesar. The government’s handling of the illegal occupation is but one more example of how Ottawa is an afterthought in Doug Ford’s mind.